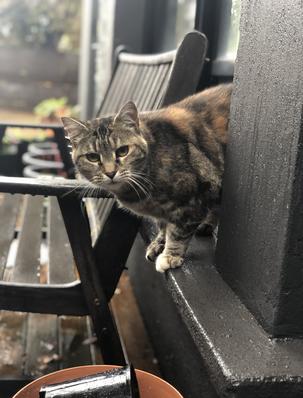 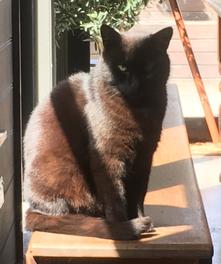 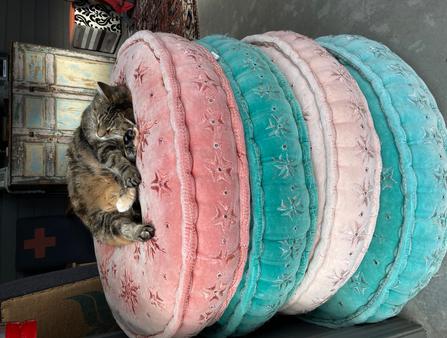 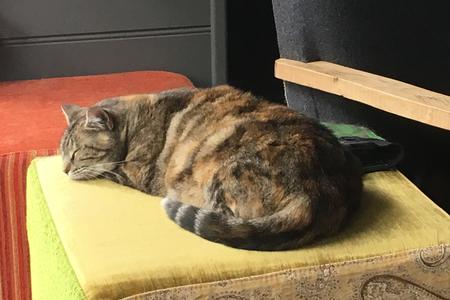 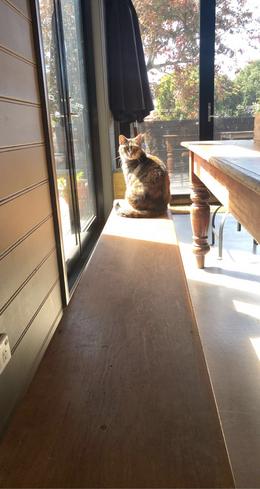 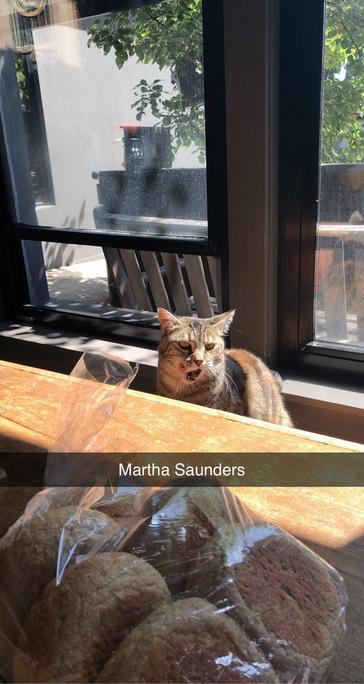 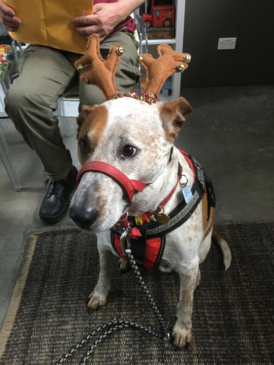 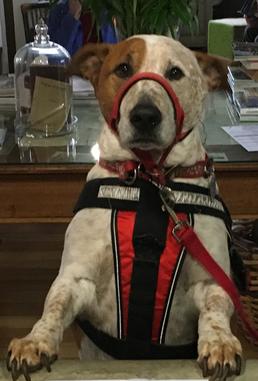 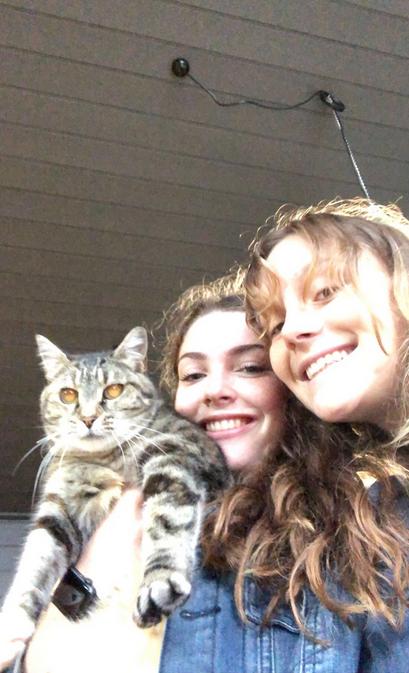 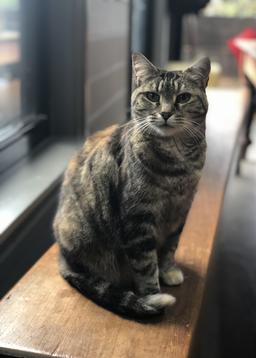 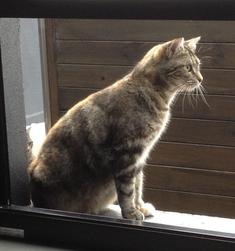 After we moved in, a small cat with kittens adopted us. She had been dumped on the balcony of the old lady next door. The Saunders Street Clinic staff adopted her, had her de-sexed and vaccinated and have cared for her ever since. She is now called Martha Saunders and wanders around the building at will.

A little black cat, named BC, followed her home one day. Initially very timid, he is now at home here, and the staff adopted him as well. He has also been de-sexed and vaccinated.

A VID (very important dog) visits the clinic with his owners. He is a companion dog called Tyson, a big softie! 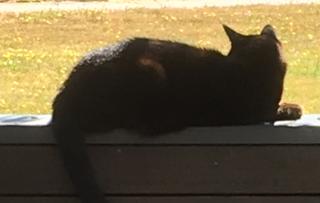 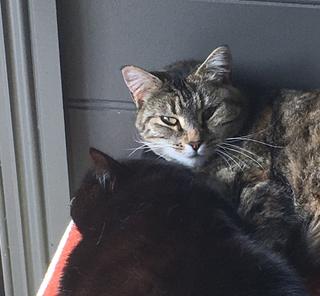 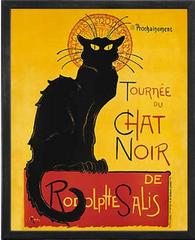